Update Required To play the media you will need to either update your browser to a recent version or update your Flash plugin.

Ujyaalo has more than the 70k mobile application (android and iOS) users who get access to each and every material published and broadcasted through radio and online.

Ujyaalo Radio Network reaches to more than 80 percent of geographical areas and 80 percent population of Nepal. Due to the geographical difficulties, there are many areas in Nepal where print media and television are still out of reach. Our network avails people of such geographical regions with latest news and information.

At the moment, 45 highly qualified personnel work at Ujyaalo in different sections (online, radio and mobile) and departments. Apart from staffs in central level (based in Kathmandu), out of 75 districts in Nepal, Ujyaalo has 70 district reporters representing each district.  They are entitled to report / cover each and every events/incident taking place in respective districts and also neighbouring districts sometimes.  Ujyaalo has gained such goodwill over the time that aspiring journalists and amateurs see Ujyaalo as one of the best media platforms to expand their skills and knowledge and uplift their career in the field of journalism.

Ujyaalo owns a four and a half storied building with fully equipped four digital and analogue studios (including video shooting facilities) to produce and distribute radio and online materials. Also has a Mobile Broadcast Van which is useful in broadcasting live or recorded audios from the field using VSAT.  Ujyaalo is also used to with technology like Interactive Voice Response (IVR) System and SMS service. And has also kept pace with Social Media. It has also adopted Toll-Free Telephone service for its audiences, readers, and well-wishers.  All these facilities have enhanced the performance and have strengthened the presence of Ujyaalo.

The building is built specially for radio stations with state of the art technology, including earthquake resistance and runs with sustainable water collection and power supply system with the solar panel, installed on the roof of the building. Ujyaalo has been using the solar system to avoid the disturbances in power supply due to load shedding.  The government provided electricity and generator are kept stand by as back of power source. Four recording studios, more than 50 computers, digital recorders, video cameras, satellite and FM transmission equipment, vehicles are well placed for the smooth operation of Ujyaalo.

Radio Kantipur is the first commercial radio channel in the country and also the most popular. With a portfolio of iconic radio programme... [...] 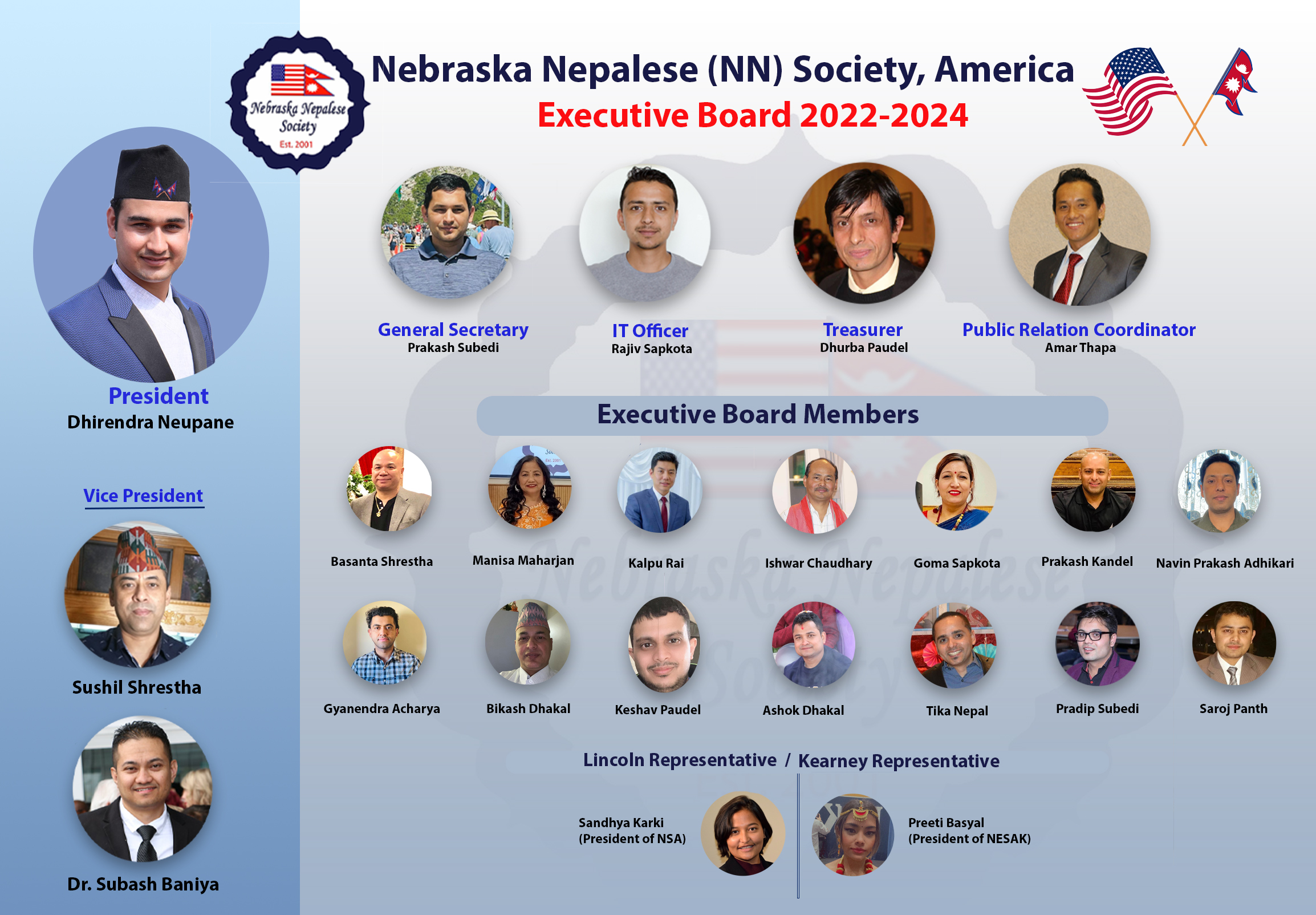 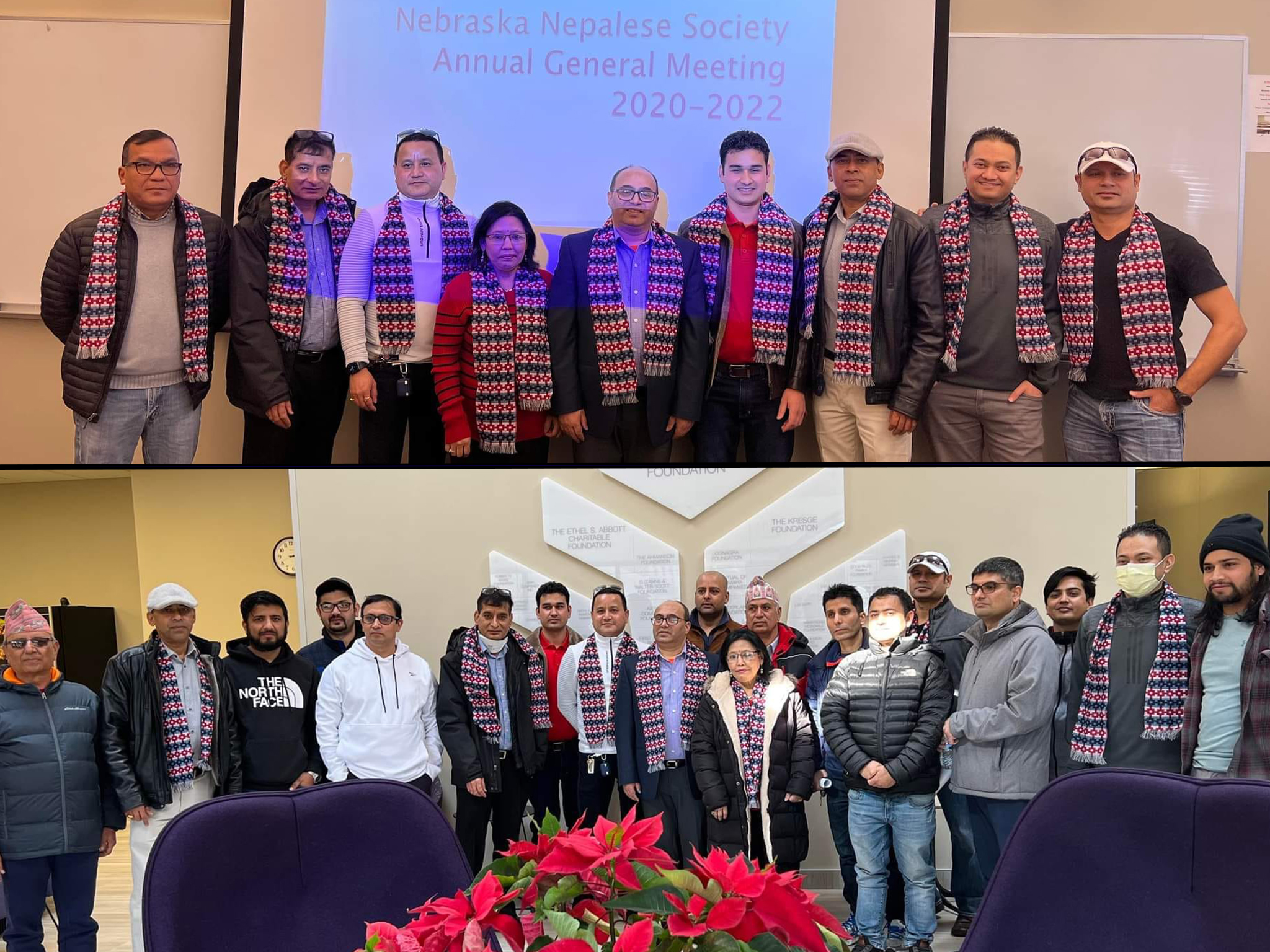 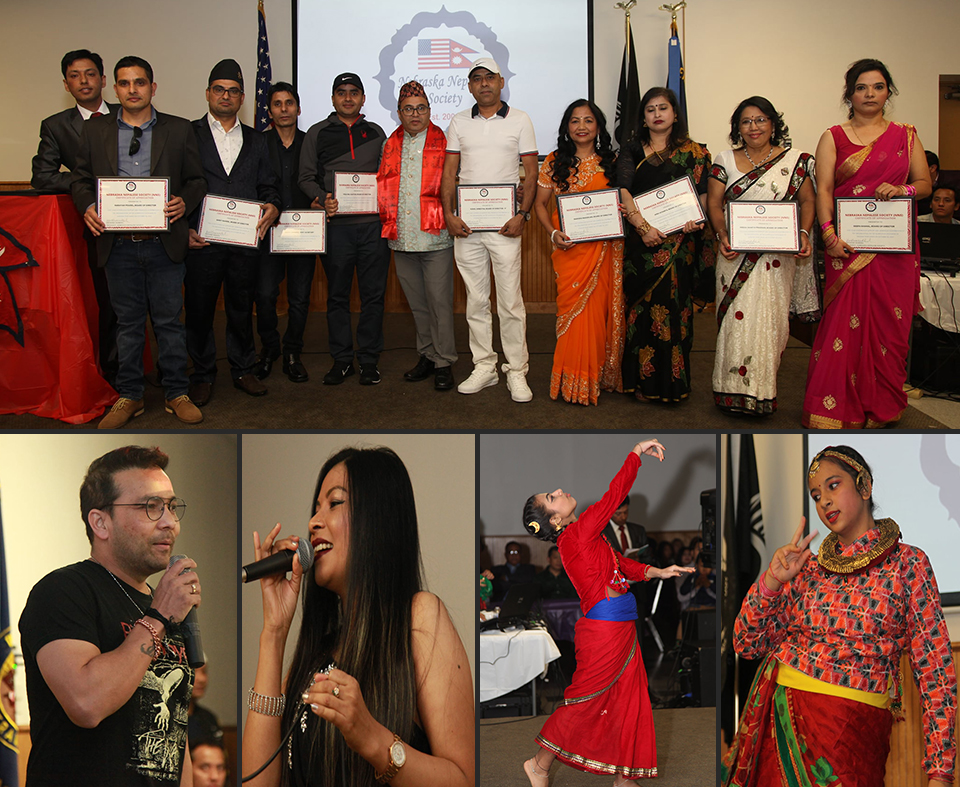 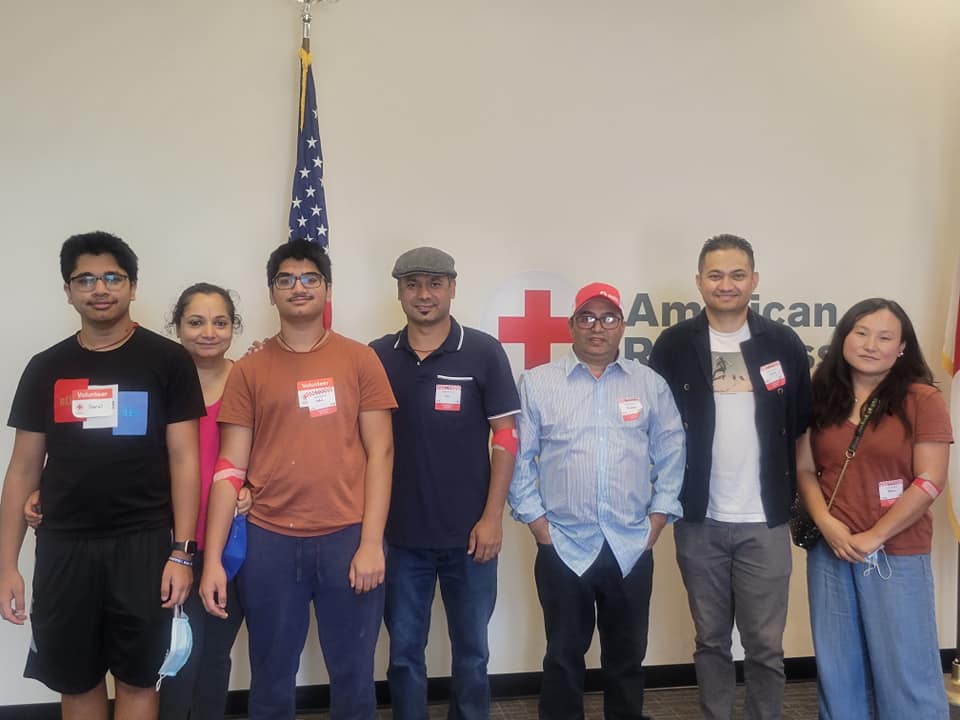 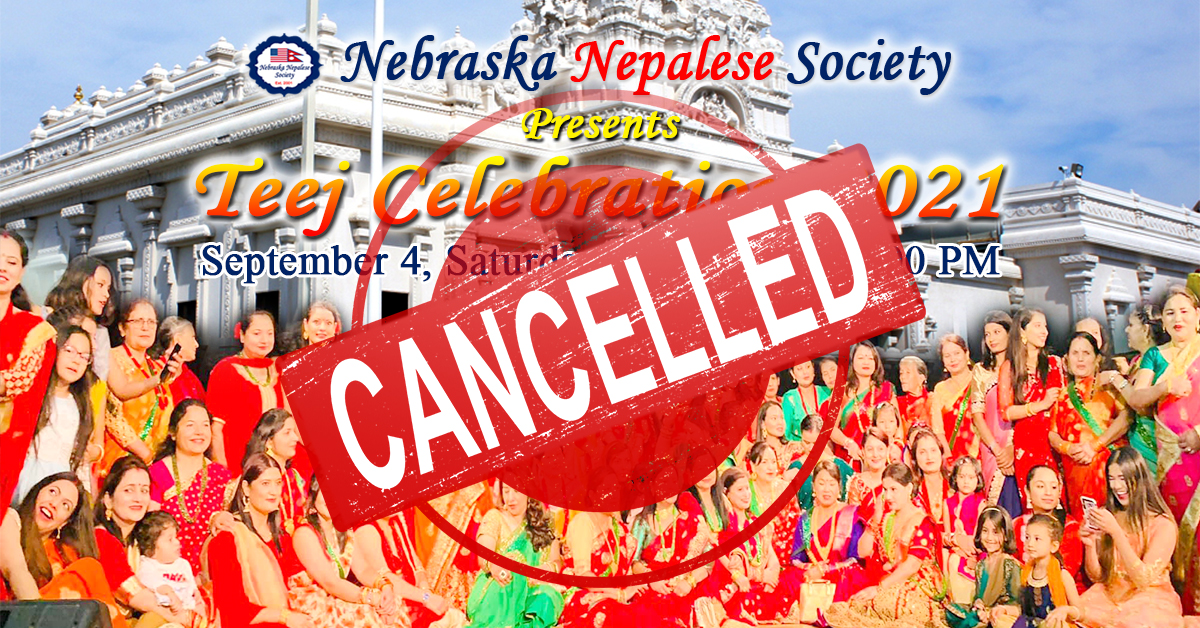 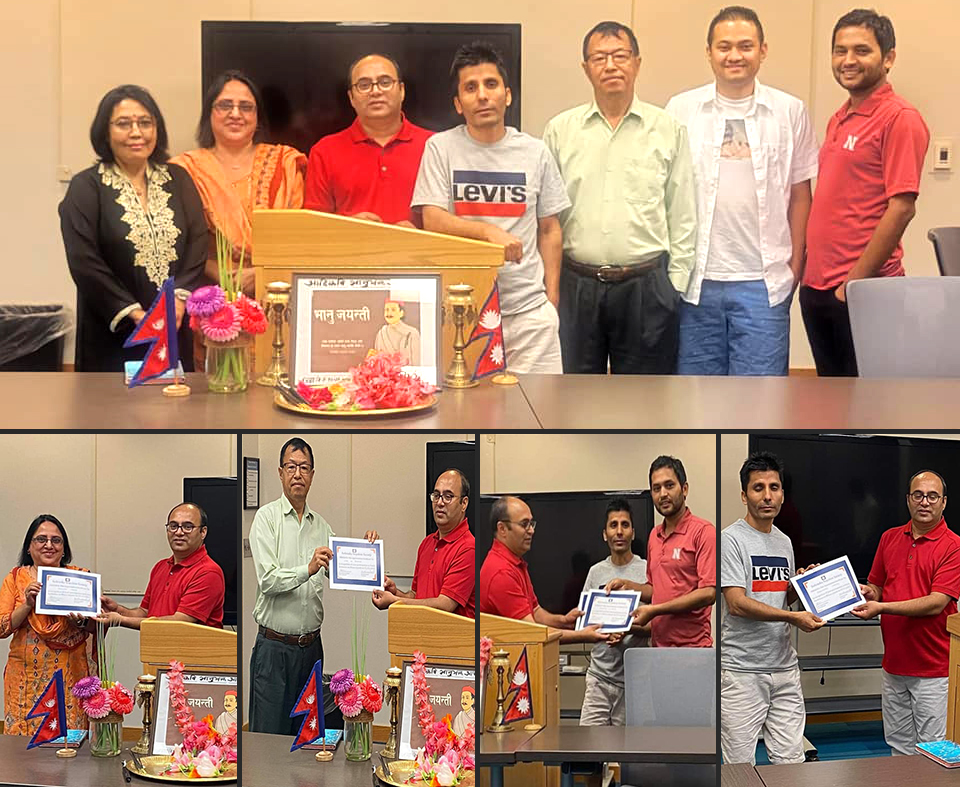 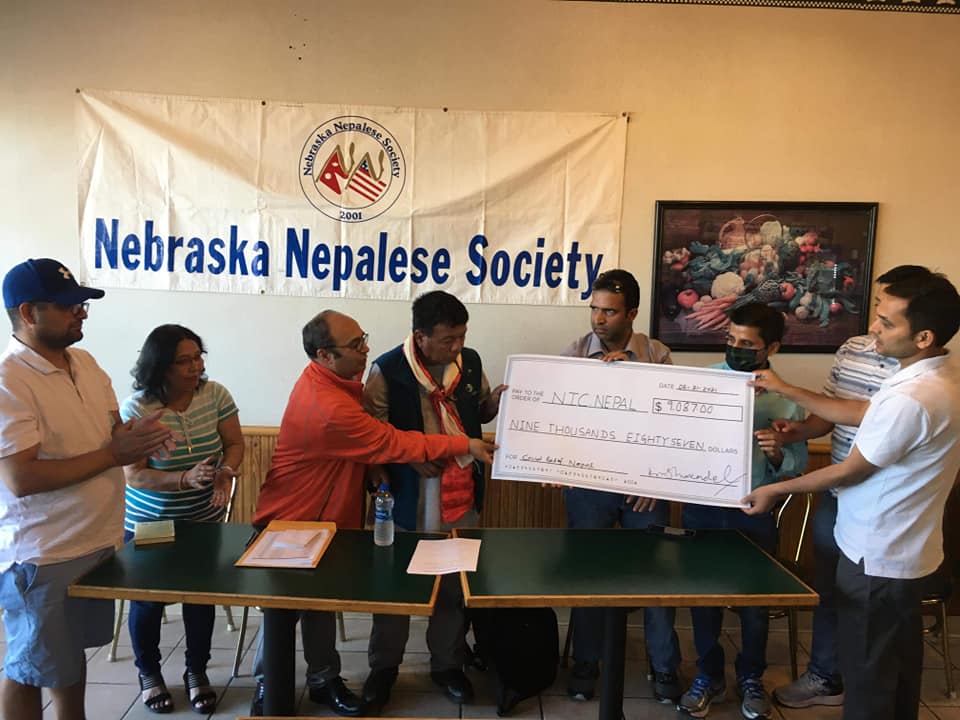 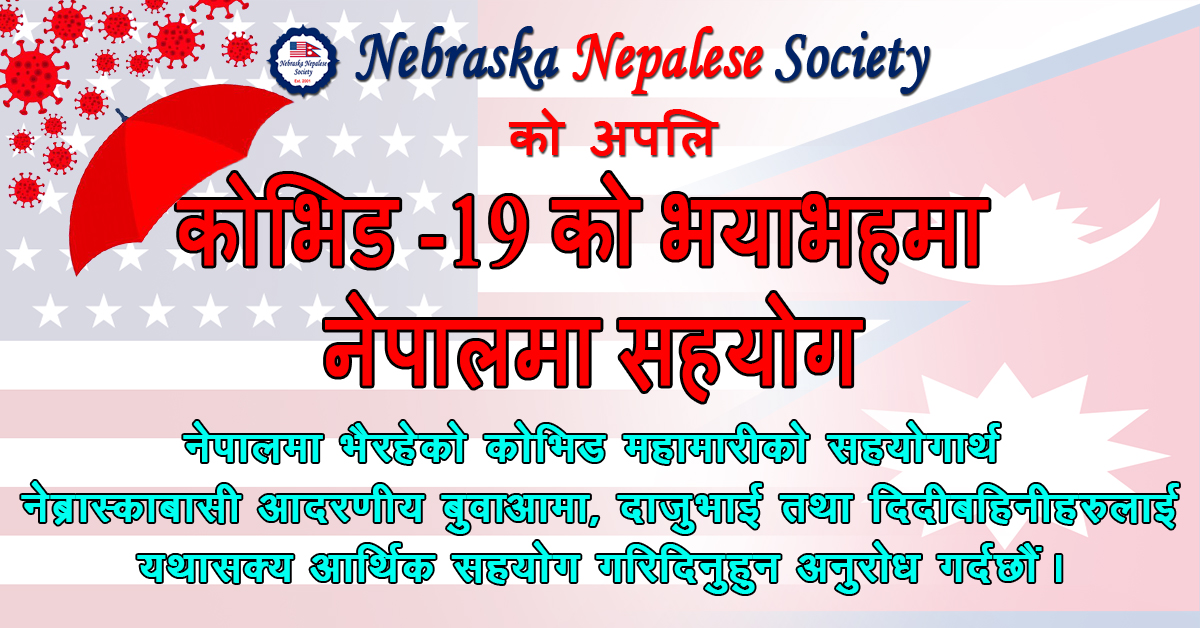 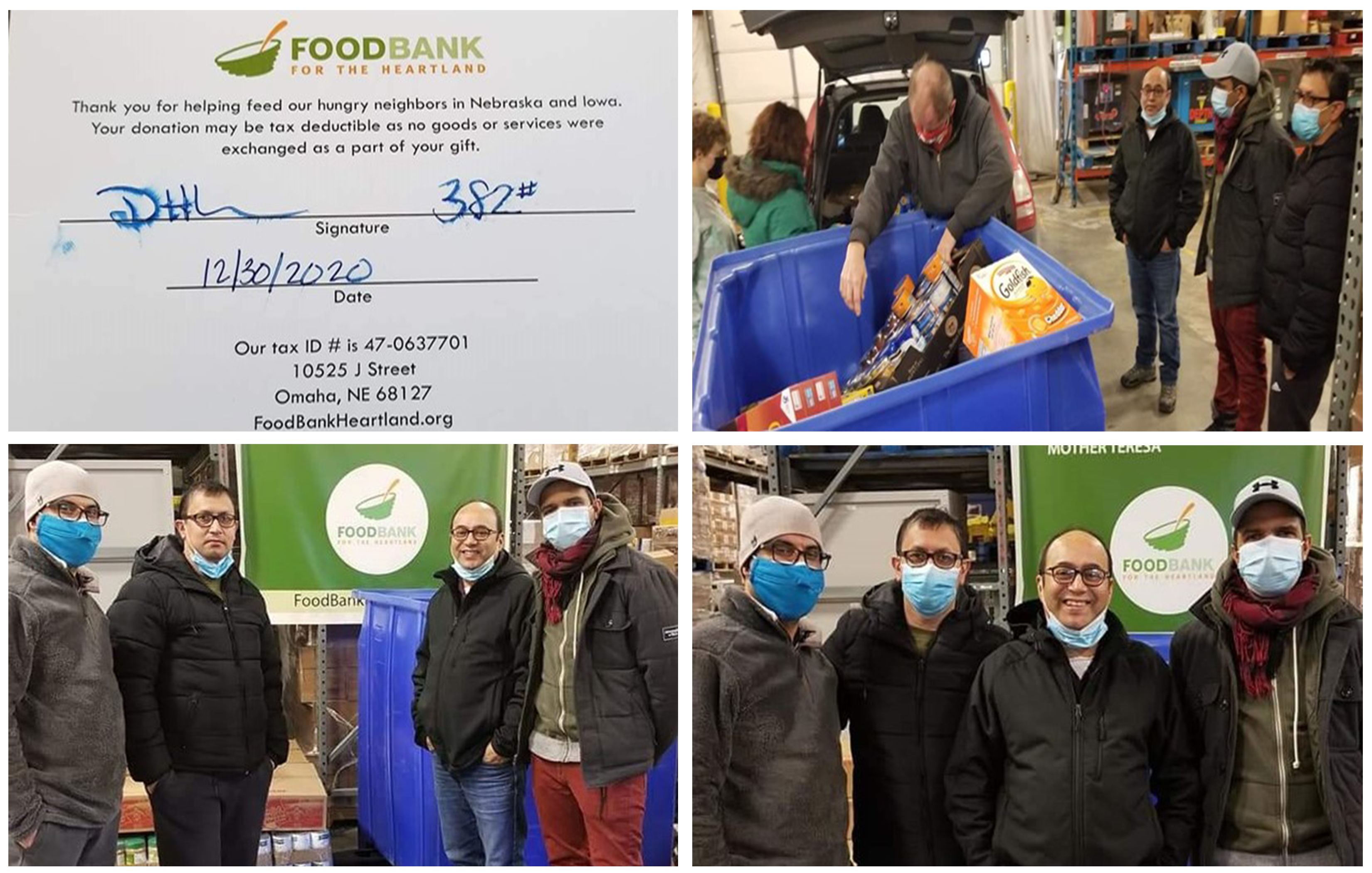 Nebraska Nepalese Society Partners with Foodbank for the Heartland 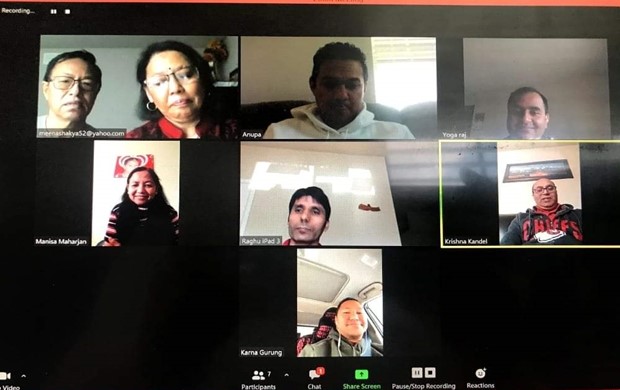 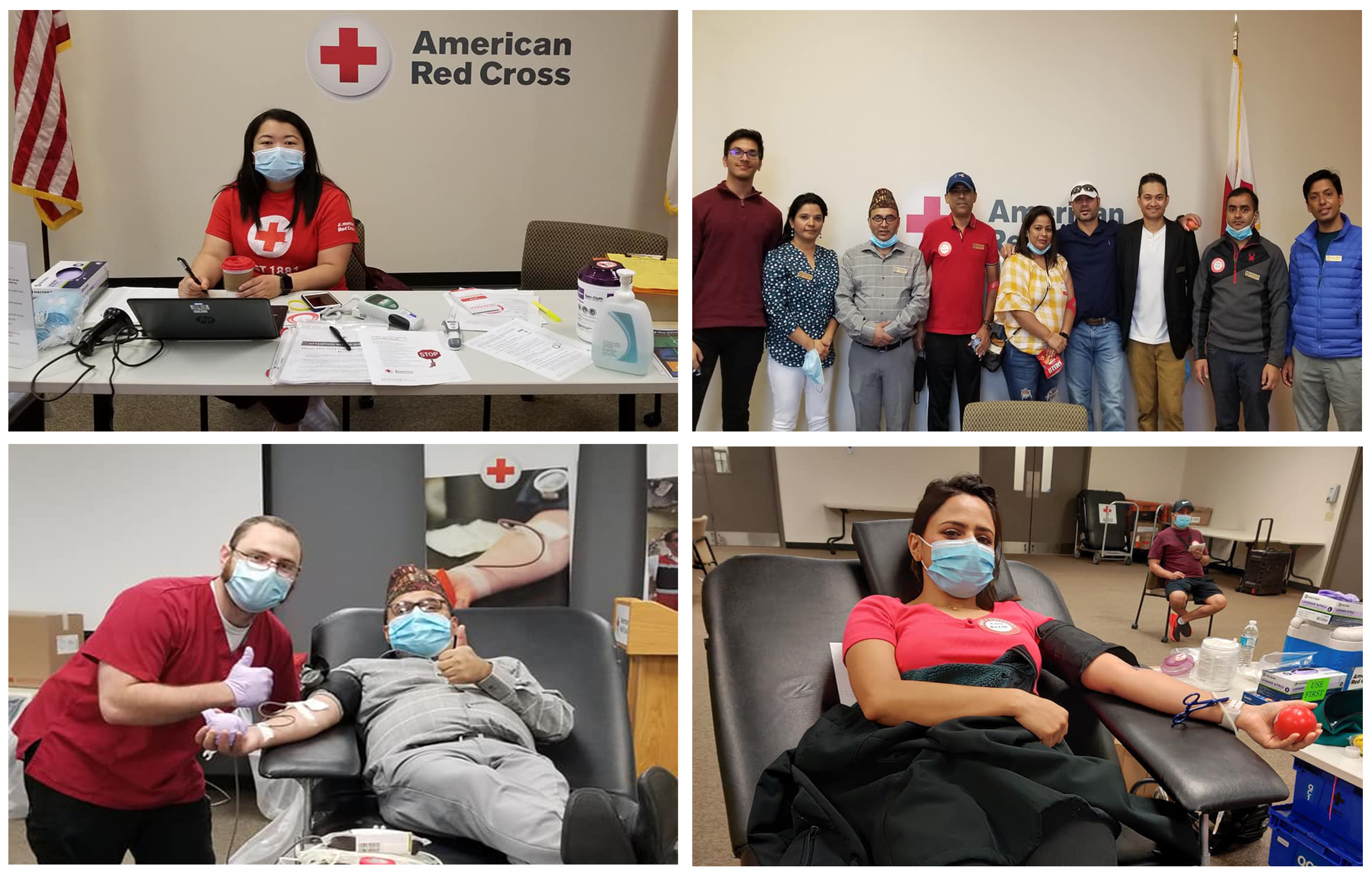