Buddha was born in Nepal 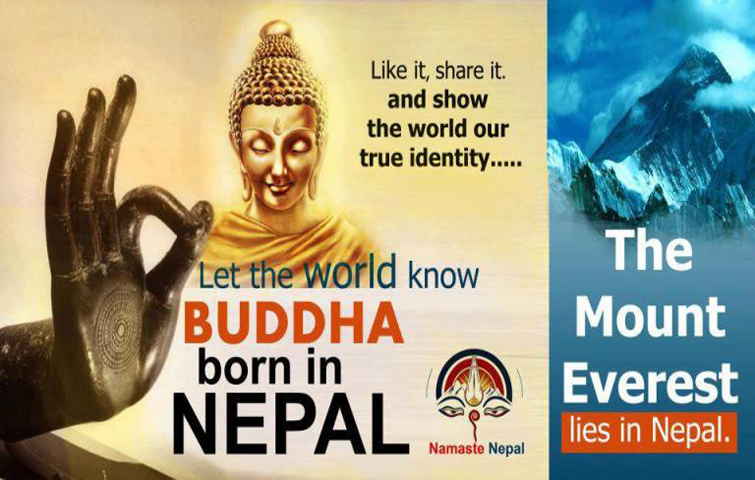 Buddha was born in Nepal

Buddha was born in Nepal not India

I think there is no doubt among the Indians on the above fact quoted in bold but I have seen arguments that say, “Siddhartha Gautam became Buddha at Gaya which is in India. Therefore, Buddha was born in India.”

The other argument I have seen is “Nepal was a part of India”. Geographically, this could be correct. Europeans labelled the whole Indian Sub-continent as India in the days of their glory. Geographically, it covered the enitre area from Burma (Myanmar) to the Eastern boundaries of Persia (Iran) south of Tibet. Politically, it is a bad argument. Nepal has had sovereign existence for millennia.

Still another argument exists, “Nepal was a part of Bharat/Bharatavarsha”. Again, another geopolitically incorrect argument. Geographically the Indian Sub-continent is called Jambudweep in the Sanskrit texts. Bharatavarsha is a much later term that existed after King Bharat mentioned in the Mahabharata. The capital of his kingdom was Hastinapur (believed to be in present Afghanistan)*. The empire that Bharat annexed had started crumbling soon. By the time of King Kuru, an ancestor of Kauravas and Pandavas, Hastinapur was under the kingdom of Kuru. Several states broke up from Bharatavarsha. The Mahabharata mentions Gandhar, Panchal, Magadh, Mathura, Dwarka, Indraprastha, Matsya, Kaling and many others. There is no evidence that Nepal was ever a part of the Bharatavarsha.

Some states mentioned in the Mahabharata are also mentioned in the biography of Buddha. Magadh and Kaling are the most prominent examples. These two states battled a lot. If we just concentrate on Buddha, we see that Kapilvastu and Lumbini were annexed by Magadh. See: http://www.academia.edu/4990710/...

That's all the political and geographical history I know. However, my suggestion is that we should not spend time and waste our energy debating on the birthplace of the Buddha in future. Let's discuss his philosophy and his teachings, instead. We need them more than all the petty debates. 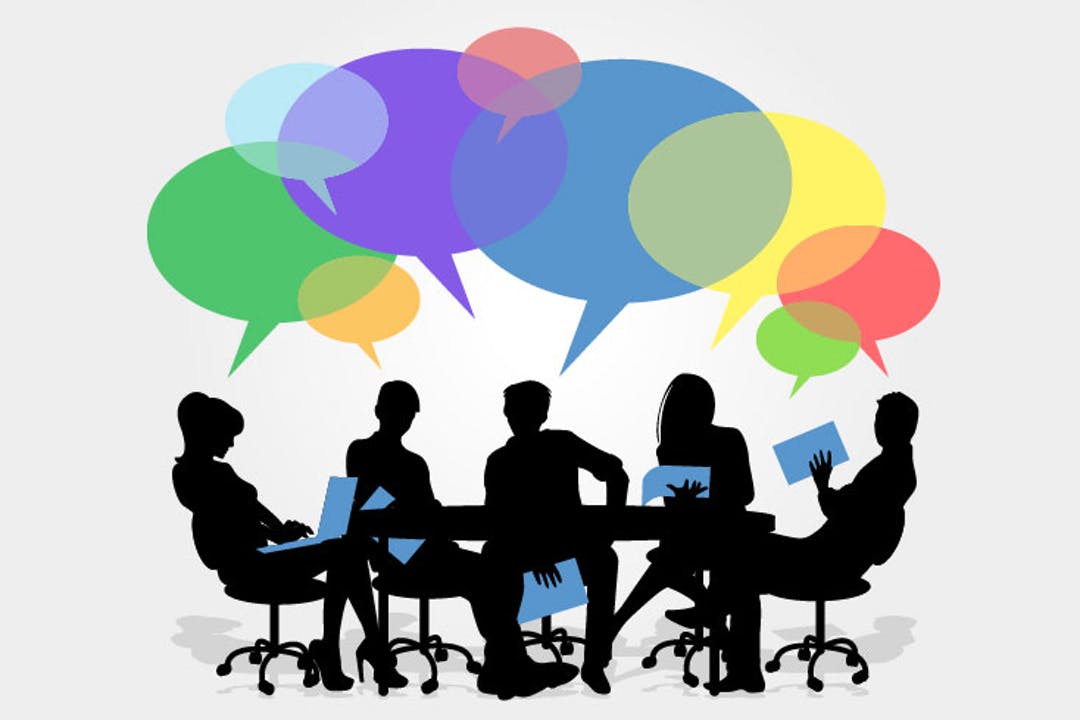 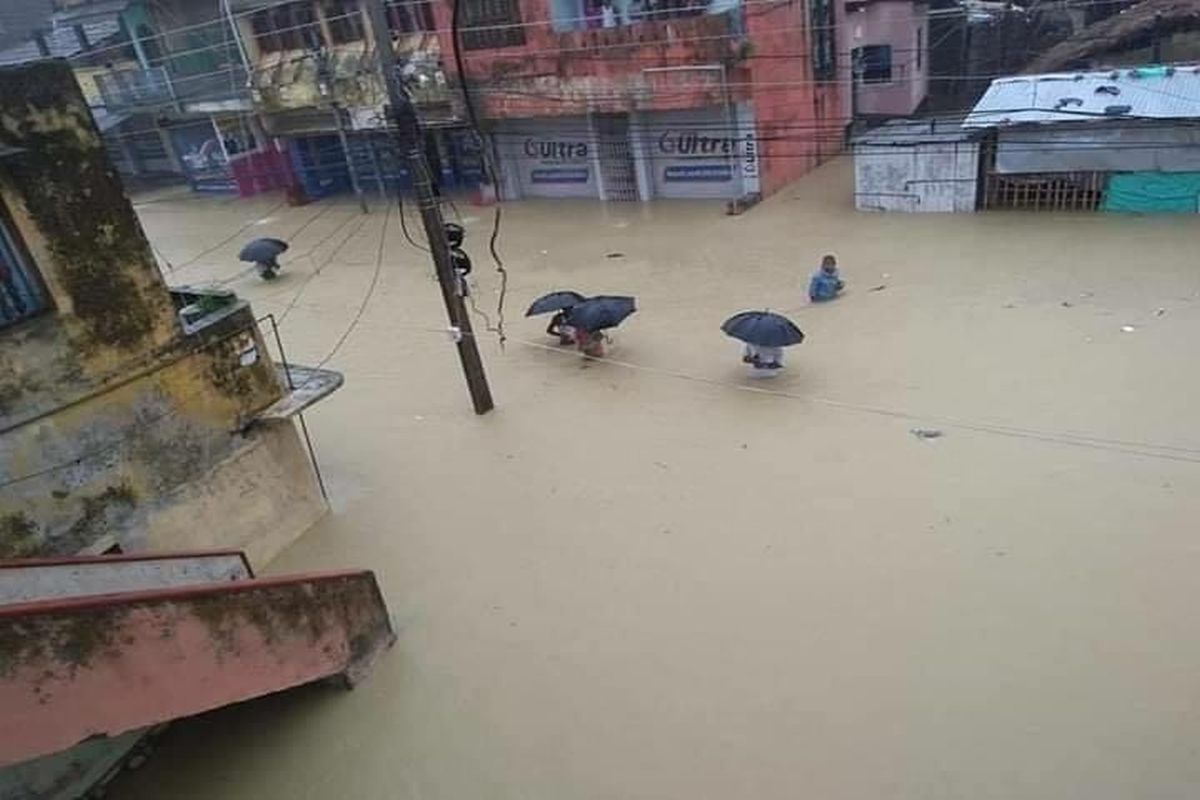 At least 78 people have died and thousands have been displaced 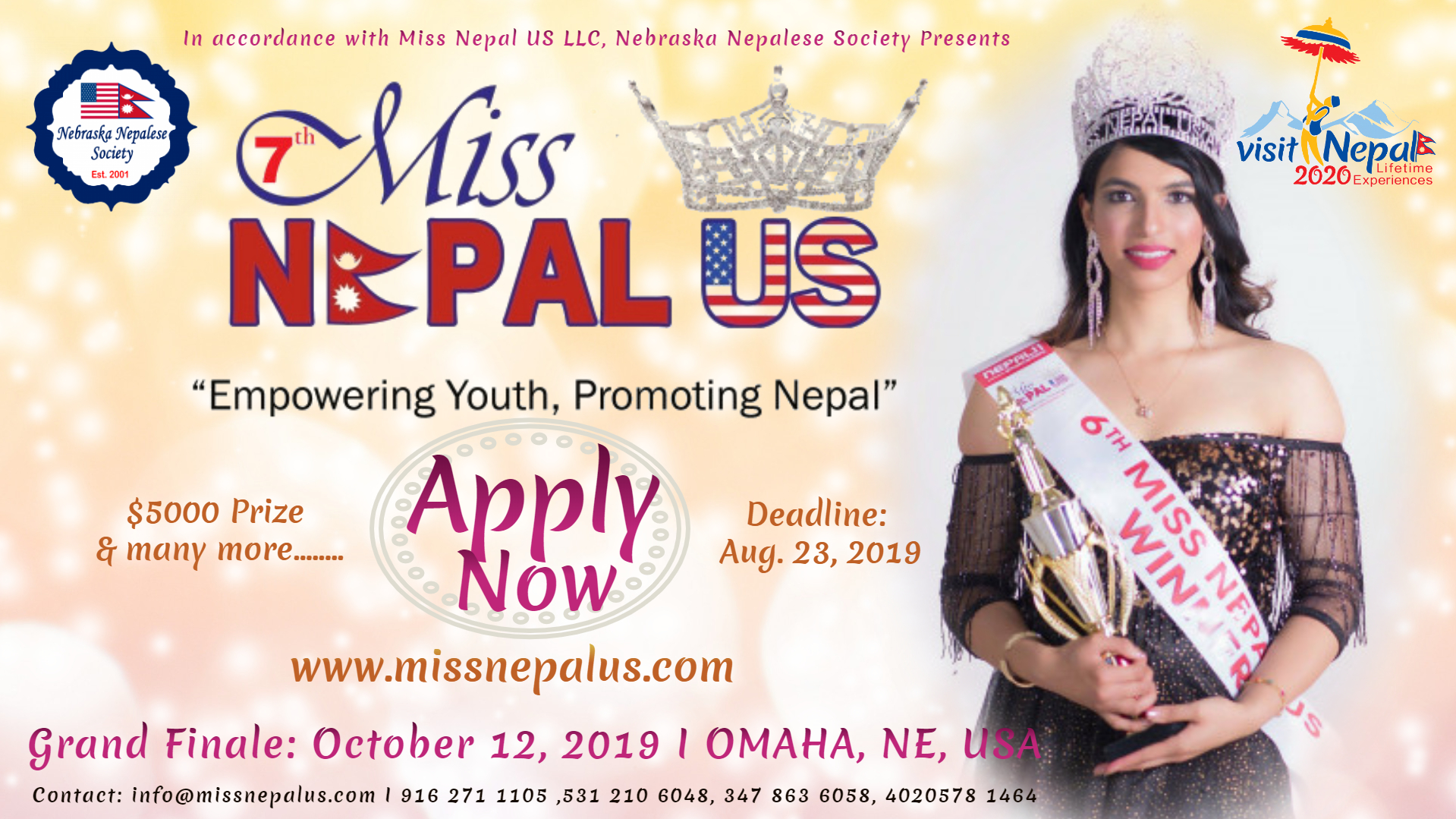 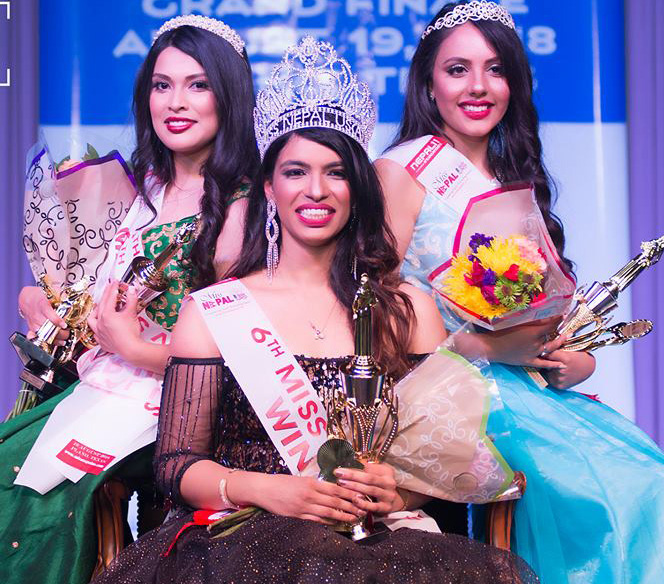 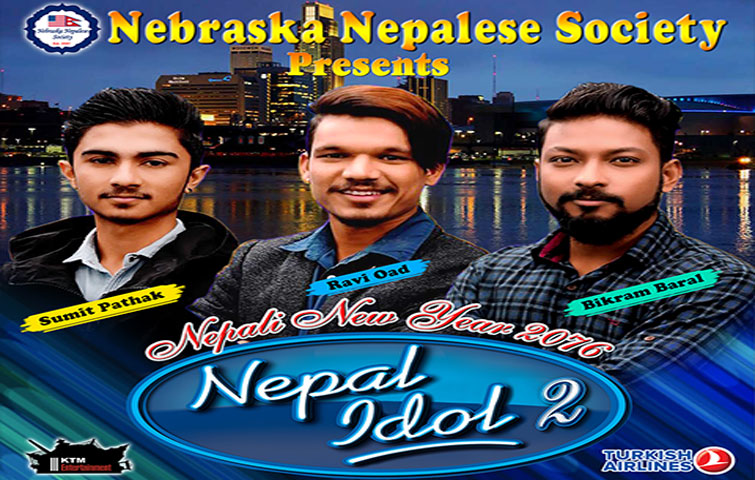 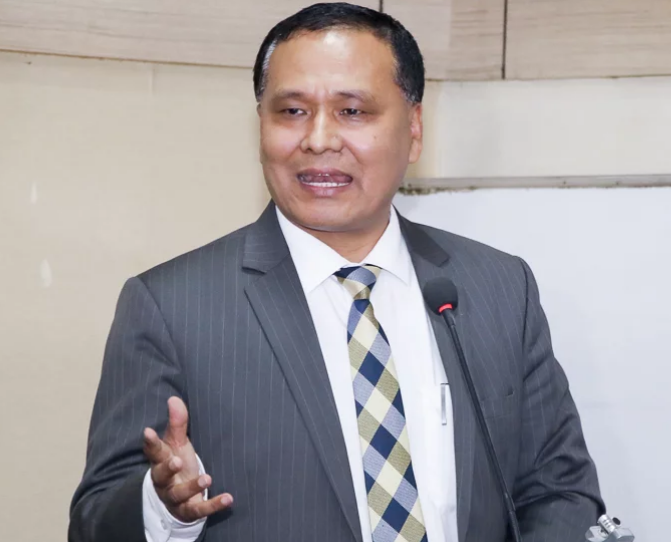 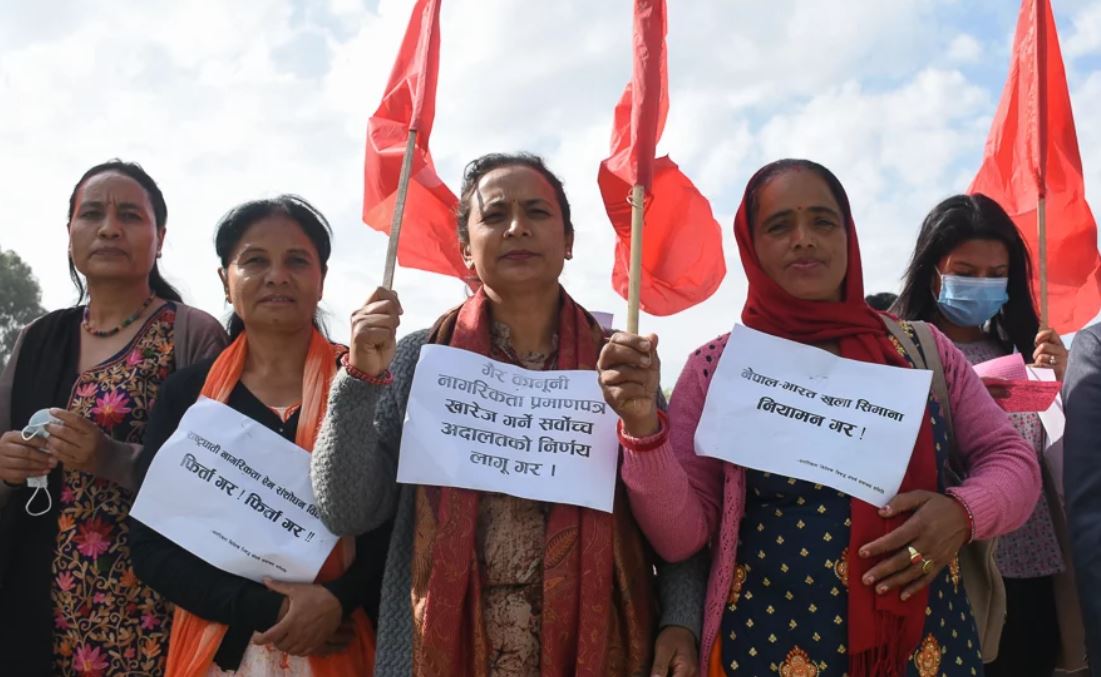 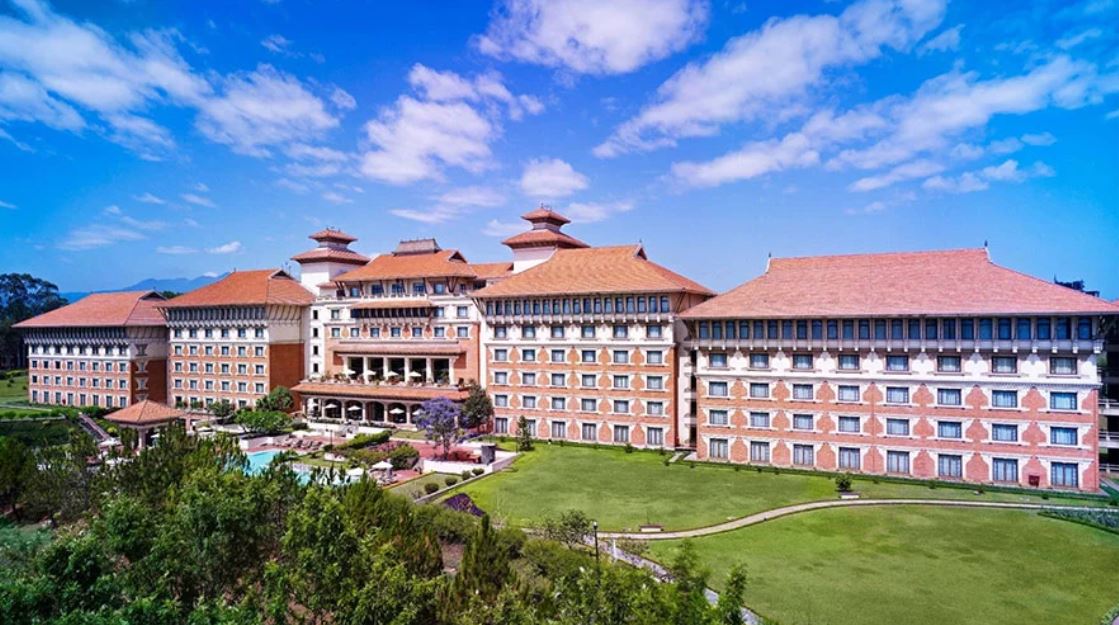 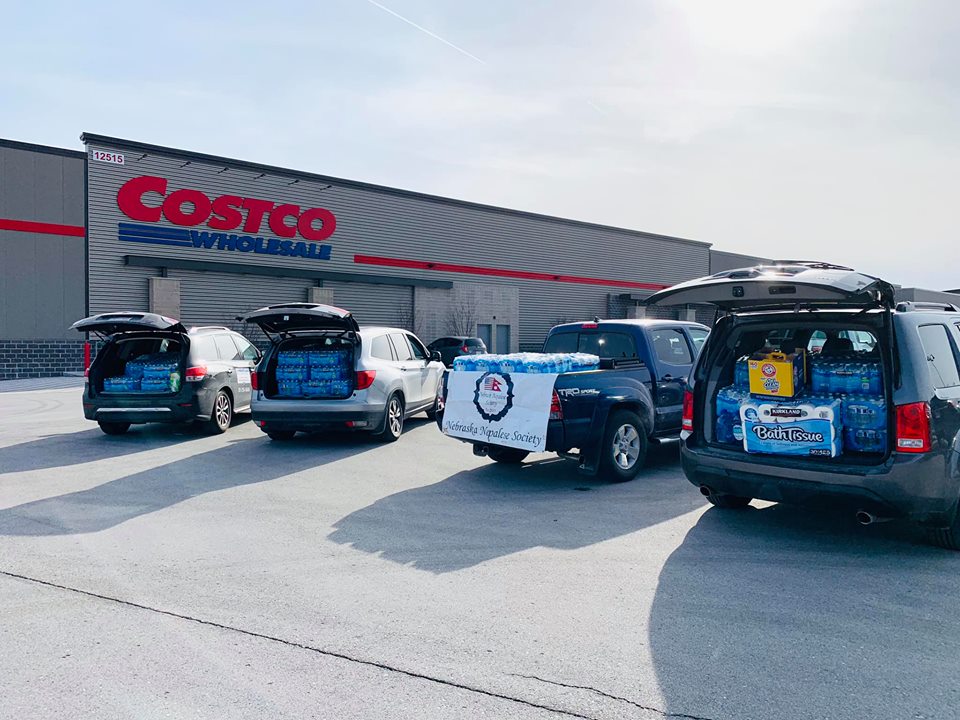 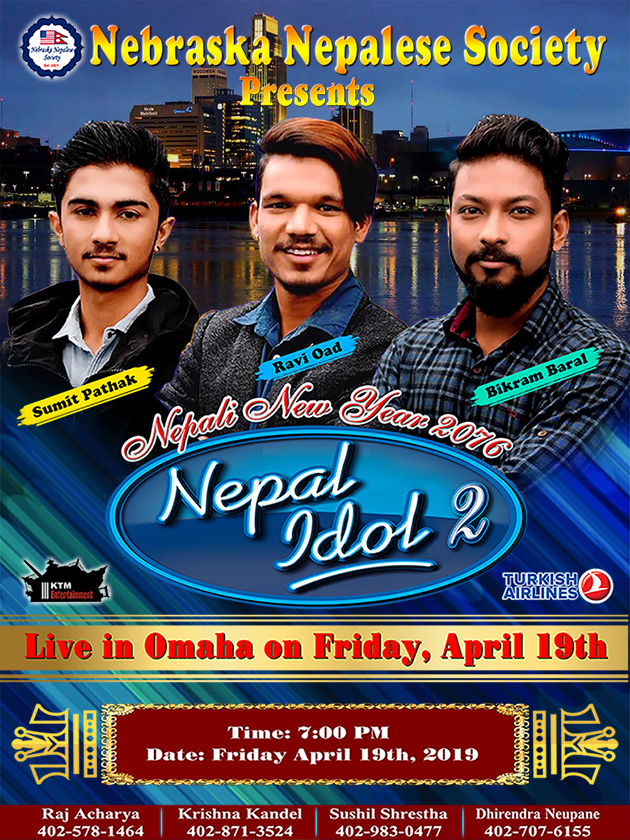 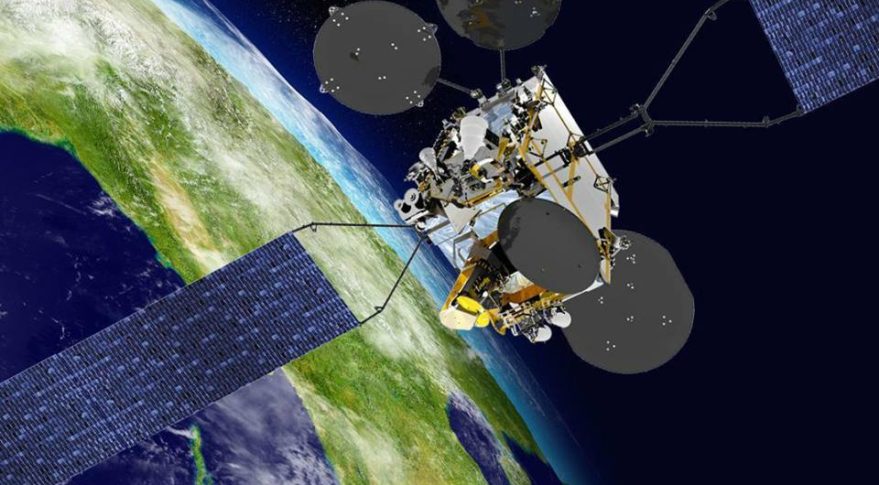 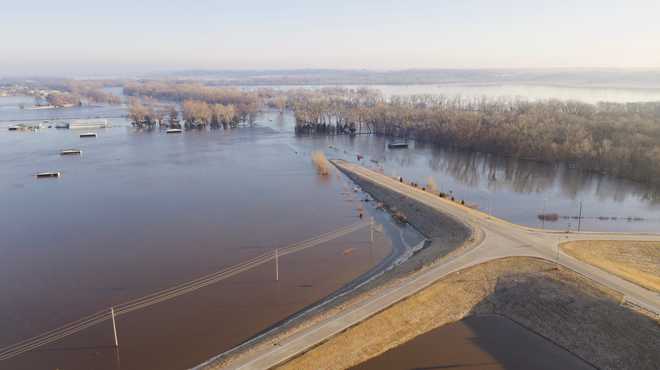 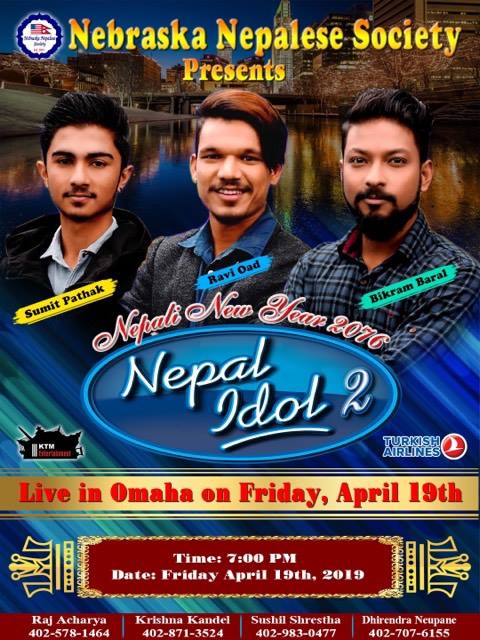