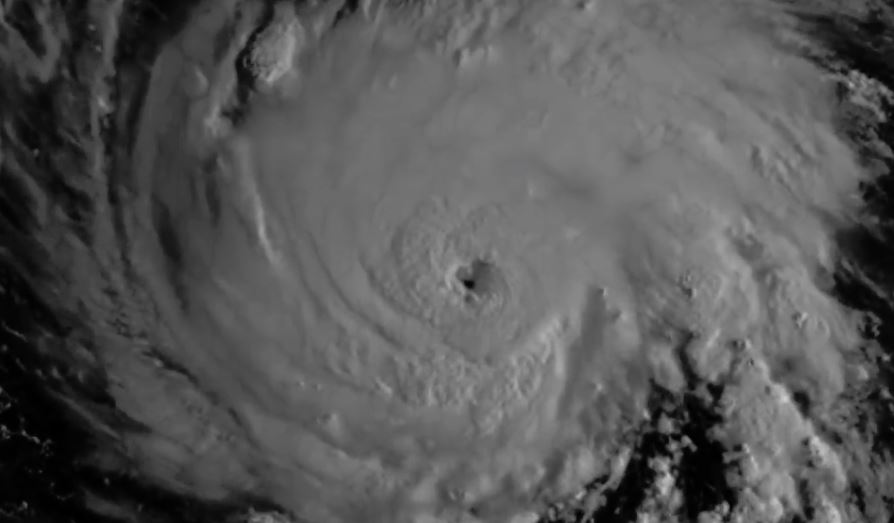 Virginia and North and South Carolina are under states of emergency after Hurricane Florence strengthened Sunday, and weather forecasters predicted it could become a major storm that batters the southeast U.S. later in the week... Read more...>>
Read more 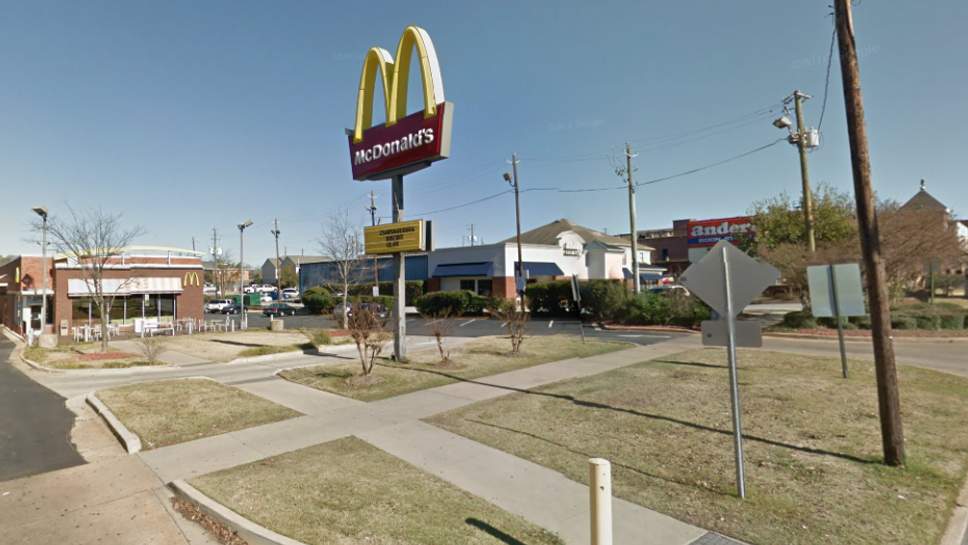 A man was killed and four others were wounded early Sunday during a shooting at a McDonald’s near Auburn University that doesn't appear to be random, police said. Officers responded to the shooting on West Magnolia Ave. just before 2:30 a.m. and found a 20-year-old man dead from gunshot wounds, Auburn Police wrote in a news release. Four other people, including a 21-year-old Auburn University student, were also injured from the gunfire. A 16-year-old was transported with ser [...]
Read more 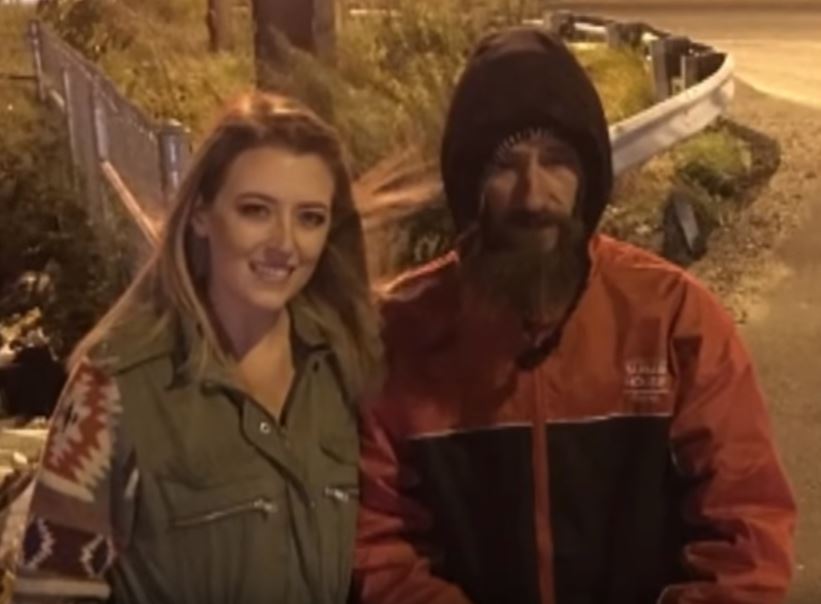 Johnny Bobbitt Jr. will get all $400,000 in donations, GoFundMe says

GoFundMe has promised homeless veteran Johnny Bobbitt Jr. that he will receive the rest of the $400,000 in donations owed to him after the couple who raised the money allegedly spent the cash on luxury goods and holidays. Bobbitt become a nationwide story after he gave his last $20 to Katelyn McClure, a woman who had run out of gas on the freeway ramp outside Philadelphia. Read more...>>
Read more 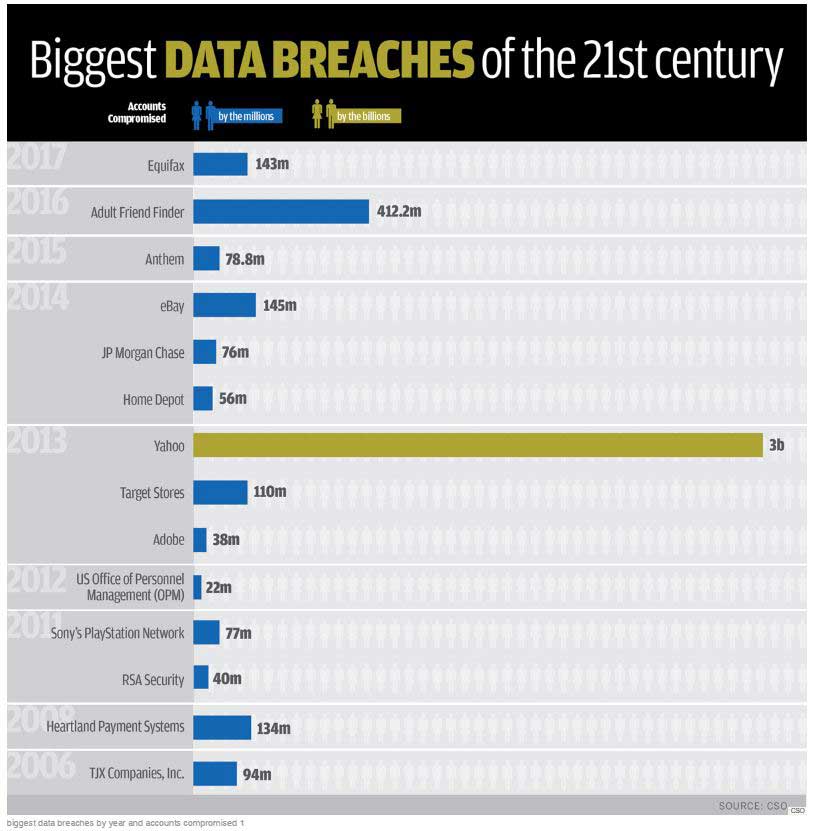 The 17 biggest data breaches of the 21st century

Data breaches happen daily, in too many places at once to keep count. But what constitutes a huge breach versus a small one? CSO compiled a list of 17 of the biggest or most significant breaches of the 21st century. This list is based not necessarily on the number of records compromised, but on how much risk or damage the breach caused for companies, insurers and users or account holders. In some cases, passwords and other information were well protected by encryption, so a password rese [...]
Read more 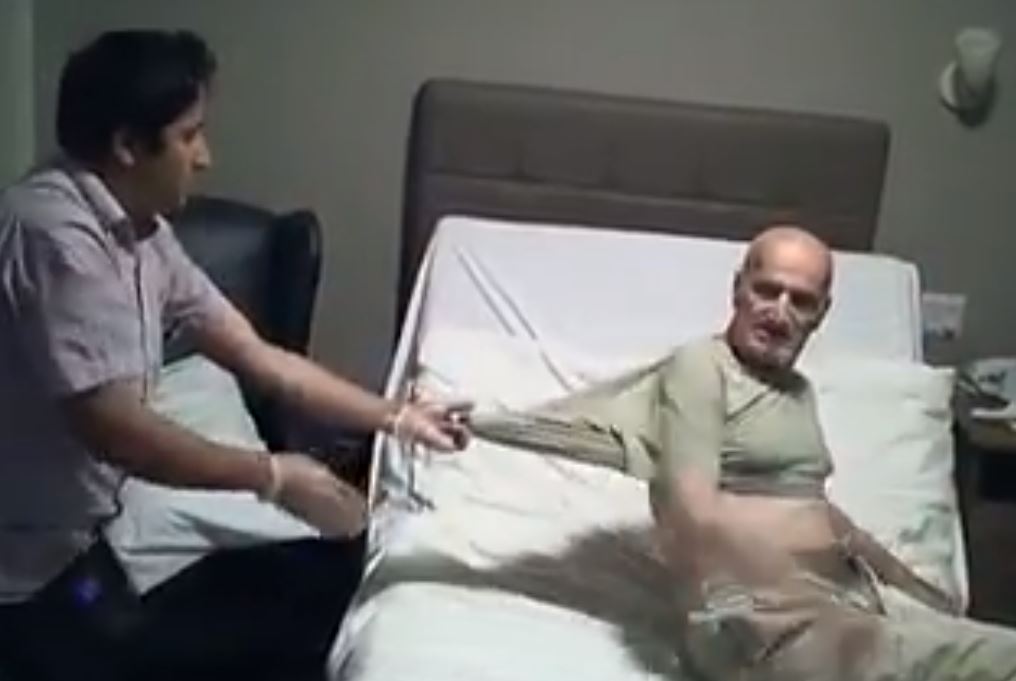 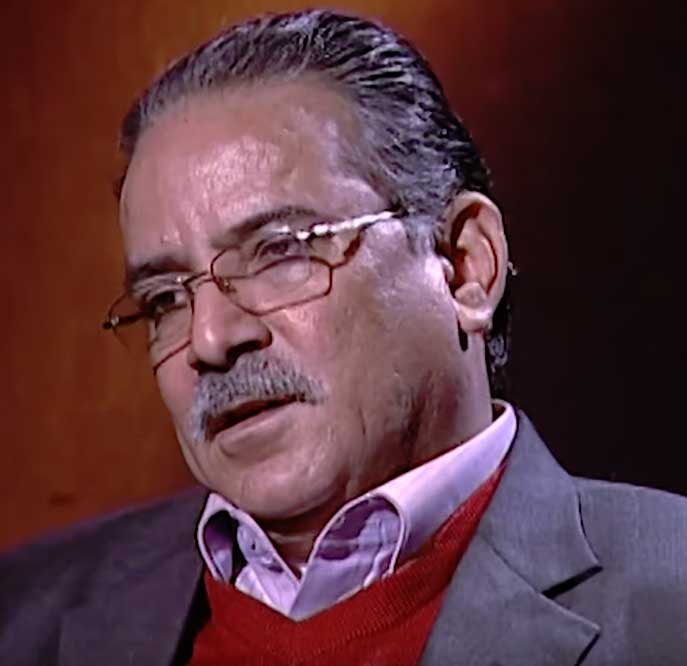 Co-chairman of the ruling Nepal Communist Party (NCP) Pushpa Kamal Dahal on Tuesday said the party could reshuffle the Cabinet. His hint comes amid increasing frustrations of citizens over the poor performance of the KP Oli-led government. Talking to journalists at his residence on Tuesday, Dahal said the top two NCP leaders are assessing the government’s performance and agreed to take strong measures to ensure the Cabinet delivers the promises the party made to the public... Read [...]
Read more 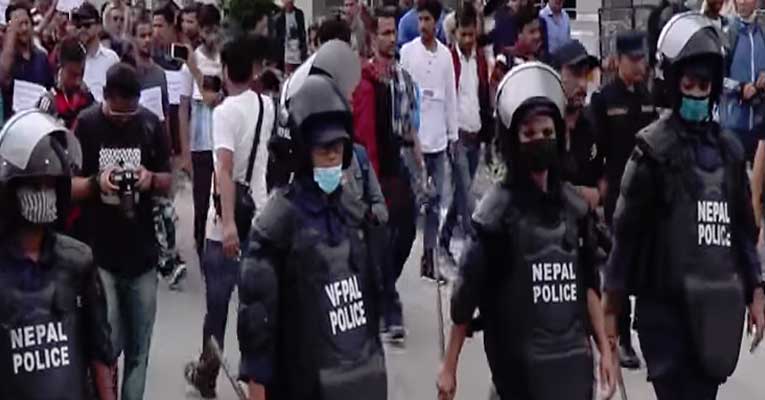 Police have arrested three suspects in connection to the rape of a 14-year-old girl at a guest house in Damak, Jhapa, on August 14. Deputy Superintendent of Police Shyamal Kumar Subba of the Area Police Office, Damak, told the Post on Monday that  Suman Rai, Samir Shrestha and Kiran Shrestha were arrested on August 20, as per the complaint registered by the girl.   Read more...>>
Read more 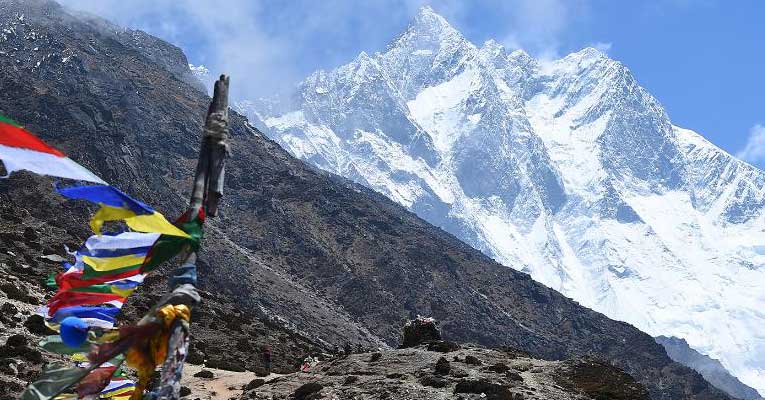 Nepal cracks down after tourists scammed

(CNN)Authorities in Nepal are launching a crackdown after it emerged trekking and mountaineering agencies were defrauding insurance companies for millions of dollars by charging them for unnecessary helicopter evacuations from Everest and other mountains in the Himalayas. According to Ghanashyam Upadhyaya, a spokesman for the Nepal Tourism and Civil Aviation Ministry, the authorities are taking action against 15 companies -- including tour agencies, hospitals and helicopter businesses -- for [...]
Read more 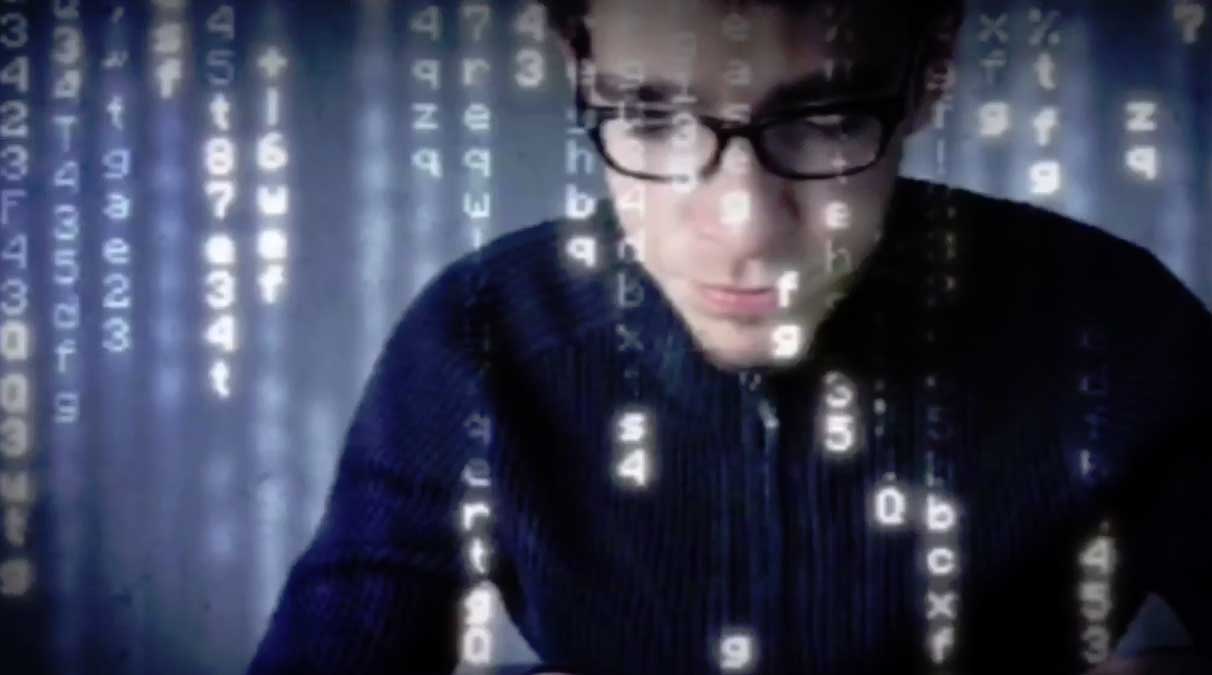 The race to make the world's most powerful computer ever

Quantum computers have long been touted as incredibly powerful machines that will be able to solve hugely complex computational problems much faster than any computer we have available today. But no-one can agree on the best way to make them. Who will win the race? Superfast quantum computers could speed up the discovery of new medicines, crack the most complex cryptographic security systems, design new materials, model climate change, and supercharge artificial intelligence, computer scienti [...]
Read more 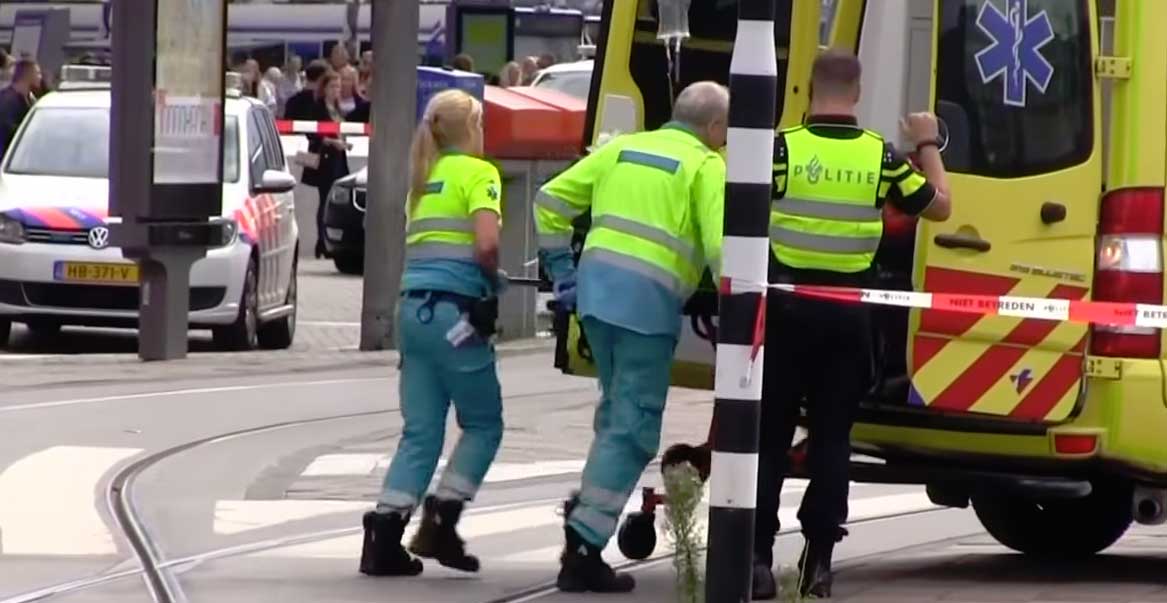 The man, who has been named in Dutch media as Jawed S, was shot and wounded by police during the incident. Earlier the US ambassador said the two victims were American tourists. "We are aware that both victims were US citizens and have been in touch with them and their families," Pete Hoekstra said in a statement on Saturday. The authorities said: "Following an initial statement it has emerged the man had a terrorist motive."   Read more...>>
Read more

KATHMANDU, - India will help Nepal construct a rail link between capital Kathmandu and an Indian border town for smoother movement of passengers and cargo to the landlocked Himalayan nation, which neighbouring China is also trying to woo with a similar plan. An agreement to study the feasibility of a rail line linking the two countries was signed by officials on Friday during a meeting between Nepal's Prime Minister K.P. Sharma Oli and Indian premier Narendra Modi on the sidelines of a .. [...]
Read more 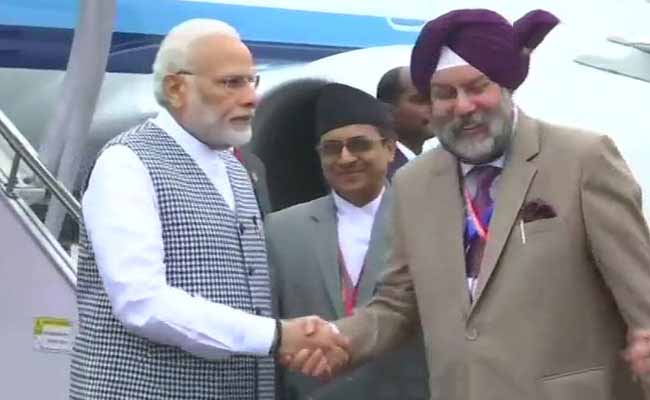 KATHMANDU:  Stating that all countries of BIMSTEC seek peace and prosperity, Prime Minister Narendra Modi on Thursday said that this will be possible only if there is connectivity in all forms between member states of the regional bloc. "Each of our countries seek peace, prosperity and happiness, but in today's inter-connected world, we cannot achieve this alone," PM Modi told the inaugural session of the Fourth Bay of Bengal Initiative for Multi-Sectoral Technica [...]
Read more